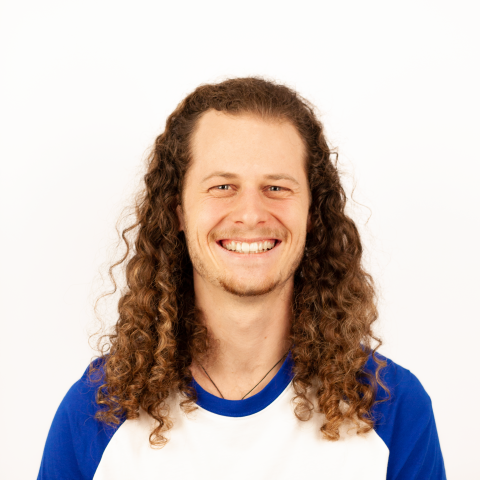 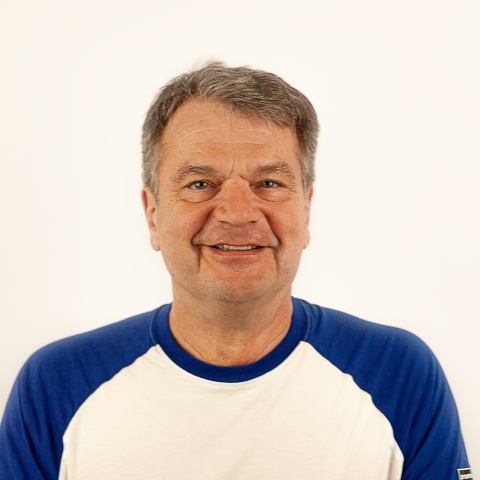 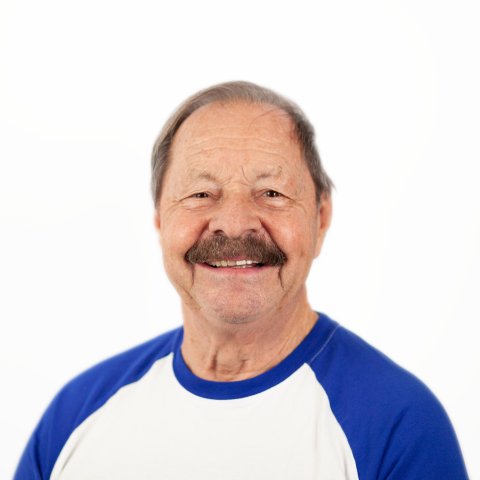 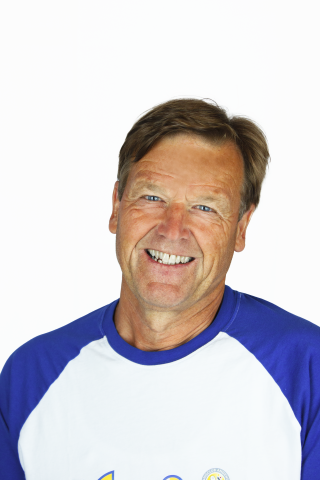 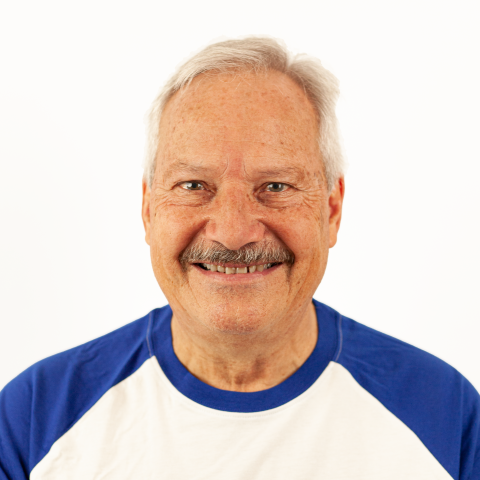 The term vertex comes from Latin and means in relation to the tournament: top, high point. We envision a tennis tournament of a high standard, where the players are the focus.

The expectations are high, because the Vertex Cup should not only be an ordinary tournament, but an occasion where everyone is welcome to marvel at tennis’ beauty. The tournament weekend is intended to offer the opportunity to bring together young and old, to allow a symbiosis of innovation and tradition and thus to climb the top, the vertex, together.

Over the years, today's regionally known tournament is to attract more and more participants from all over Switzerland and thus grow into a national traditional tournament. Despite the desired size and excellence, we absolutely want to maintain an enjoyable atmosphere. We want to show that competition can be as strenuous as it is exhilarating.

The birth of the Vertex Cup dates back to the summer of 2020. During a conversation between Beat Kühni and Joël M. Klauser, the idea arose to set up a tennis tournament at TC Angenstein. The purpose of the tournament is, among other things, to find a way to draw attention to the club. This is intended to counteract the declining number of members, especially among young players. However, this phenomenon of dwindling tennis players is not unique to TC Angenstein; According to statistics from Swisstennis, this negative trend has been observed in various categories throughout Switzerland for several years. A nationally famous summer tournament in Aesch could give the regional tennis scene this hoped-for boost.

From the beginning, it was clear that the Vertex Cup should not represent a profit-oriented mentality. In order not to pass on the risks to TC Angenstein, we declared early on that we wanted to act financially independently. Accordingly, we started the tournament organization in 2020 with a budget of zero francs. In order to achieve the targeted high standard, the Vertex Cup is dependent on sponsorship money. These are immediately invested in a way to support the tournament in its success.