1. For the whole tournament, two coaches can be nominated. The nomination has to be made until the 21.06.2023 per mail at beat.kuehni@hotmail.com containing name, surname, mobile number and photo.

2. Per game, one coach is allowed. The designated coach has to be announced before the start of the match in the tournament bureau.

3. At the tournament bureau, the coach receives a personalised badge which has to be worn visibly during the match.

4. The coach has to remain on the designated chair. Only from there coaching is allowed (see plan below).

5. The match is not to be interrupted due to coaching. Coaching is therefore exclusively allowed during pauses at changeovers.

6. Coaching consists of giving brief instructions and is not to result in a conversation.

8. Does a player leave the court, the coach is not allowed to establish contact with the player.

9. In case of violation of these regulations, sanctions and fines will be pronounced. 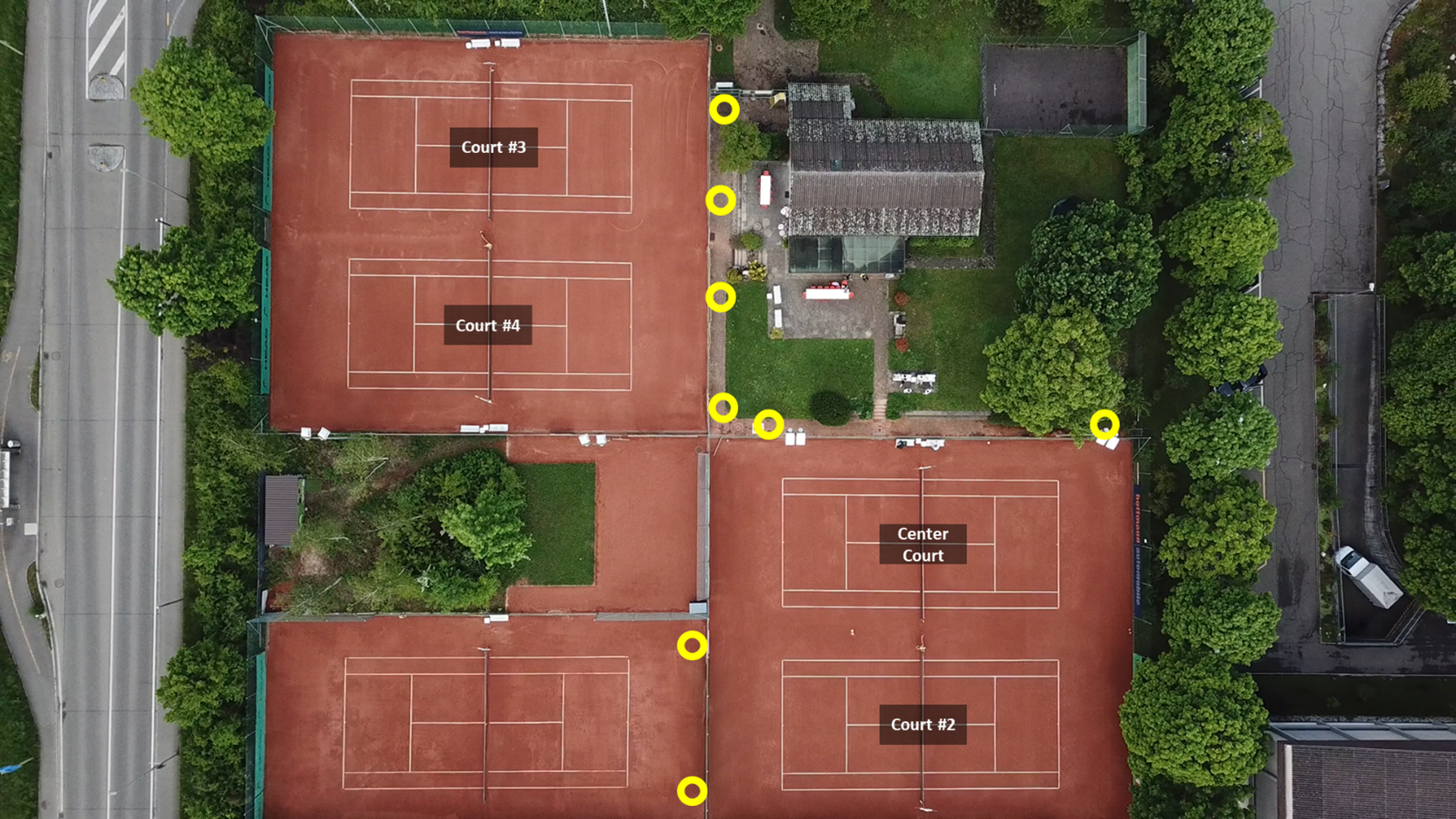